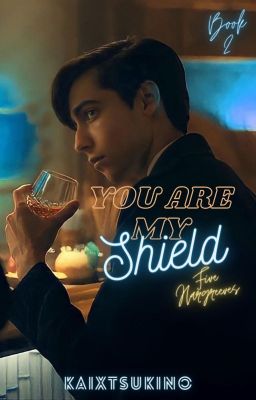 You Are My Shield | Five Hargreeves X Reader | Book 2

˚✧˳ ❝ Or what..? You're gonna kill me? ❞ Five scoffs. His fingers were wrapped around my wrist as every footstep forward he took only tightens his grip. His face inched closer, as if mocking me and my petrified threat.

My heart dropped. The devilish look he had after an aggressive moment was terrifying on its own and right now, I'm witnessing it.

❝ Yeah. ❞ That was all I managed to croak out. ˳✧˚

Following the events of the chaotic family, they were taken way too far back after attempting to time travel; Only taking along the apocalypse with them.
All siblings were taken to different timelines and each one thought that they were dead and decided to live their lives.

(Y/N) Hargreeves appeared in 1962. All alone and no one to turn over. With no Five around, she needs to be independent. After a stable life in Texas, her life was coming together, and she decided to settle there as a new person and found something she could be passionate about, modeling.

But when it seems all hope was lost, the boy she loved dearly came back after a year claiming the world will be ending.

Feelings that were slowly fading away, will they still be able to get back 'something' they had before? 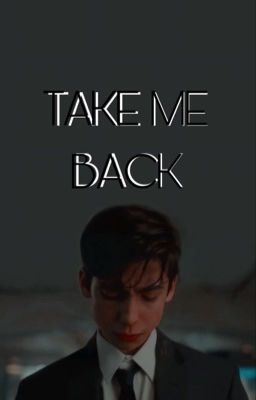 Take me Back- Five Hargreeves 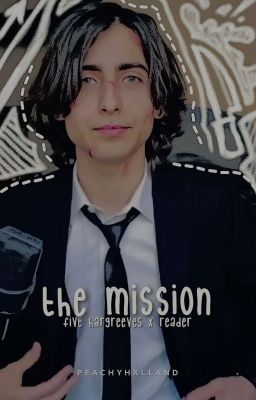 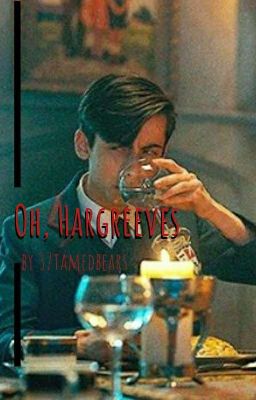 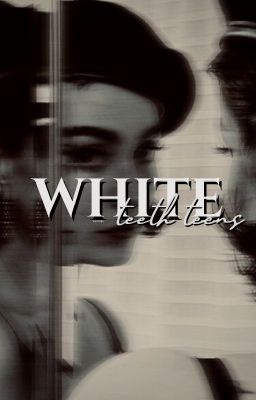 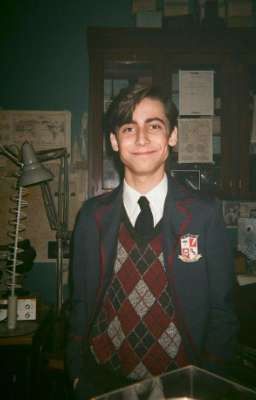 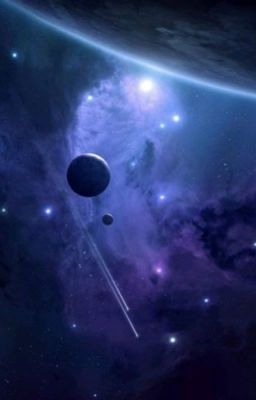 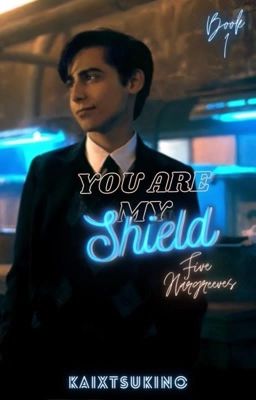 You Are My Shield | Five Hargreeves X Reader | Book 1 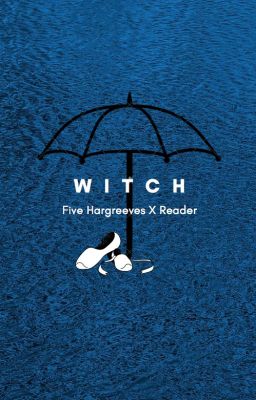 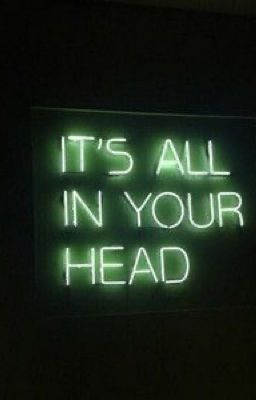