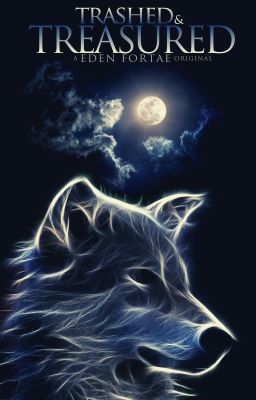 Jade Emmerson was born to two wolf parents but has a dormant gene that practically makes her human. When she found out Cameron was her mate she instantly thought he'd be her gateway to the wolf community, the bridge that connects her to a world she was born to be a part of but on the night of her best friend's party, he rejects her saying he will never be the mate she was hoping for.

At the end of her rope and unable to deal with being an outcast any longer, Jade decides she's had enough and tries to end it once and for all only to be saved by a man who she believed to be human until a heated kiss result in him claiming her as his own. What happens when the rejected is claimed by someone else? [[Mostly PG-13 with warnings on R chapters]] 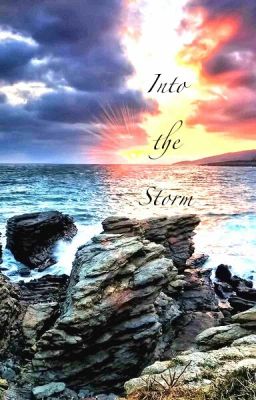 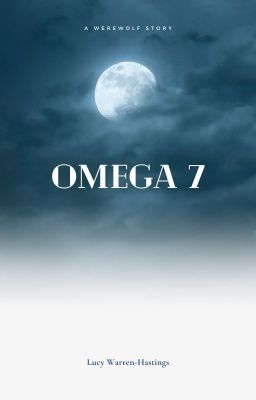 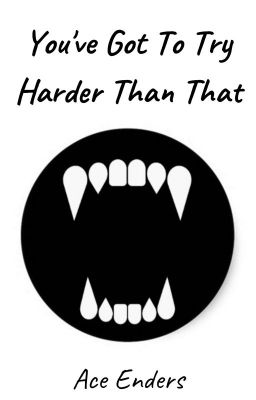 You've Got To Try Harder Than That 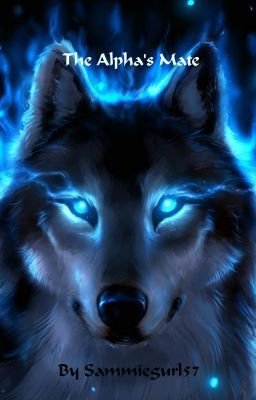 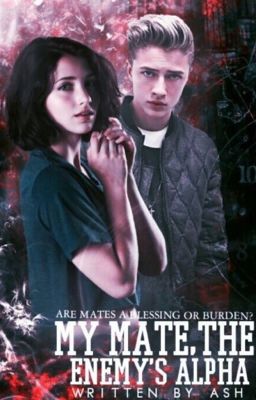 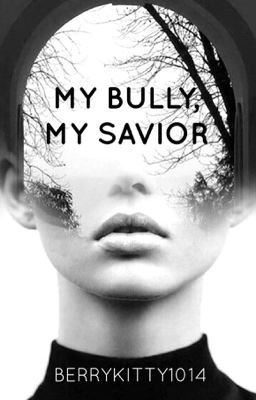 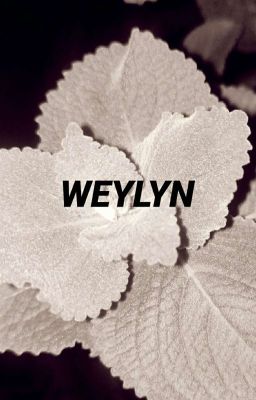 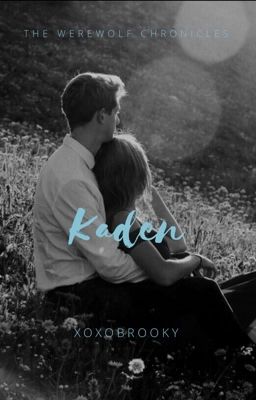 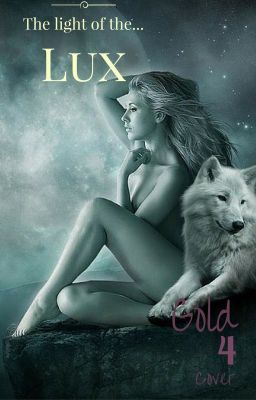 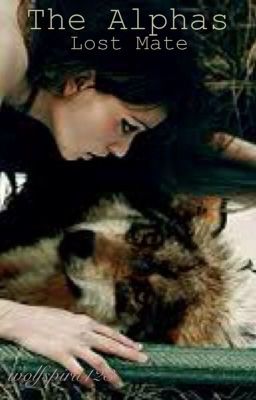