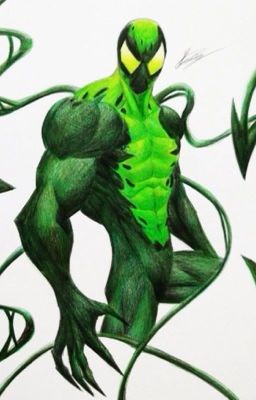 Y/N L/N son of D/N and M/N L/N they were both scientist and they were working on something weird that Y/N did not know has he live a happy live with them until something has he hide he parents were confronted by 5 figures who were looking for there work has they did not say anything they both were....killed has the figures leave Y/N was left alone or that's what would have been if before they came his dad told him to go to the basement there he meet and alien or symbiote creature named Lasher has they both formed a bond and Y/N made a vow that he will find the killers learn there reason and find out if it's was them who killed them or someone forced him and when he finds them and knows the truth they will face death

Chapter 4:Unknow meeting with other ninjas

Chapter 3:encouter with the ninjas

Chapter 1:How it all started

Chapter 3:encouter with the ninjas

Chapter 4:Unknow meeting with other ninjas 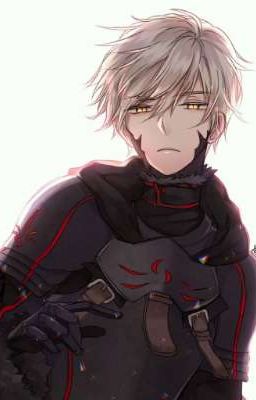 CORRUPTION DRAGON OF THE MULTIVERSE 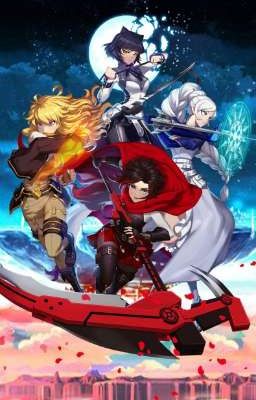 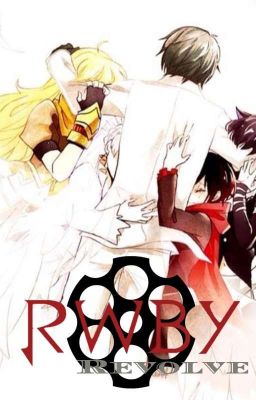 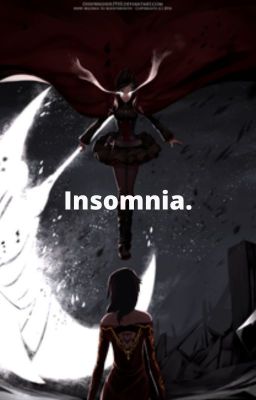 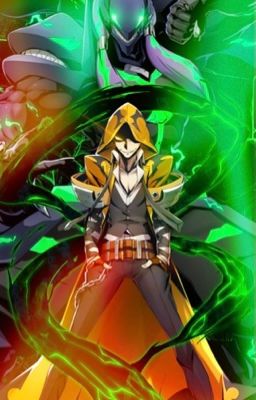 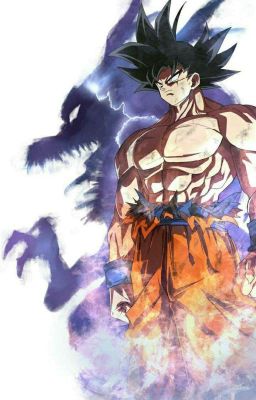 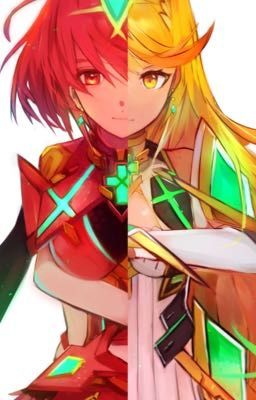 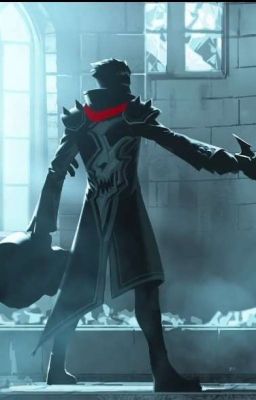 To The Top Again 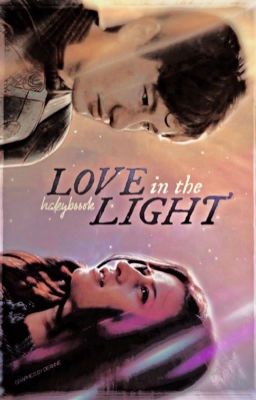 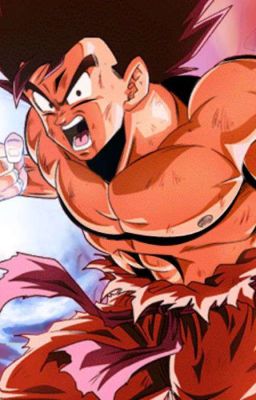 None Can Stop Me