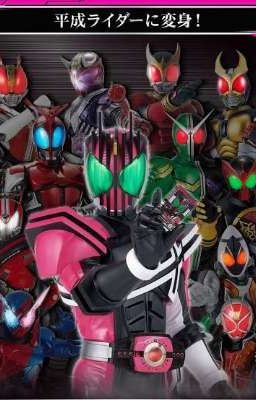 Y/N Kadoya was a exchange student from Japan. As he transferred to Francoise Dupont Middle School. Even though he may seem ordinary he has a secret that has been passed down to him by his father Tsukasa Kadoya, as he has taken the mantle of being the new Decade. How will the Miraculous Duo react when they met the new Savior of Worlds Kamen Rider Decade? Read and find out

Also Miraculous and Kamen Rider don't belong to me.
You belong to yourself.

Dark Cupid/A Ghost Vs A Cupid 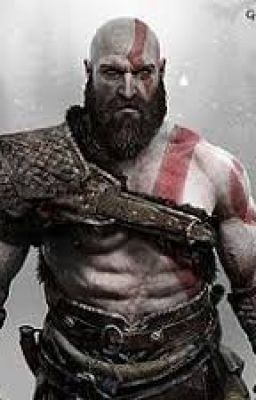 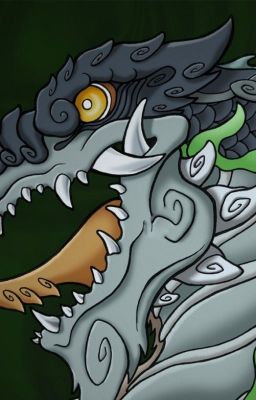 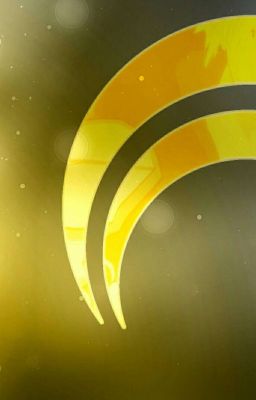 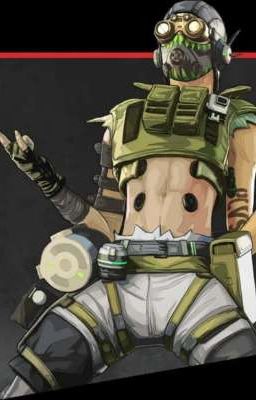 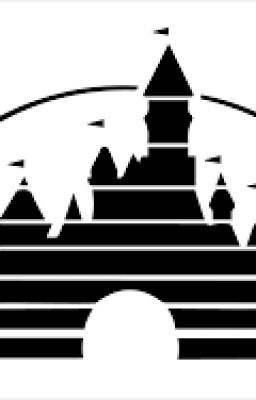 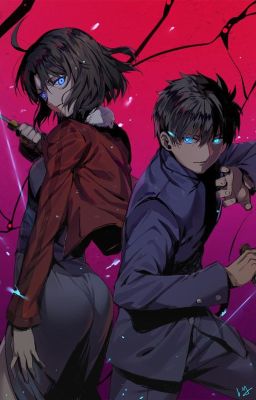 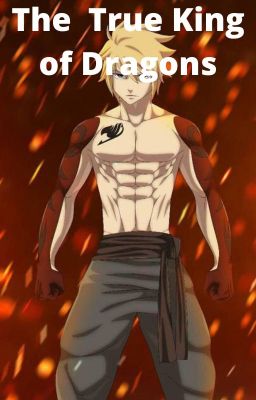 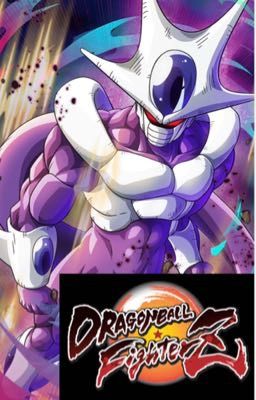 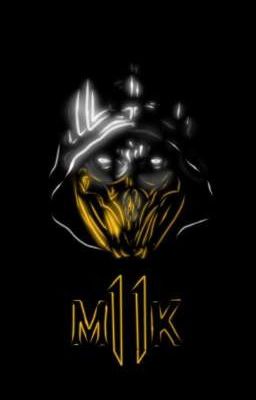 Kombat Love:Return of the King