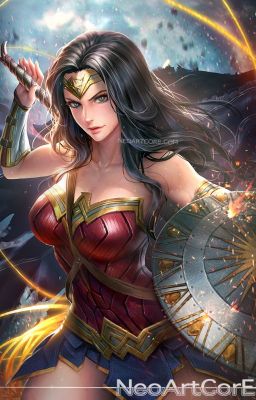 After a long, hard day of fighting crime and defending innocence, there's nothing that Diana loves more than going home and relax and unwind...that is until she had her son. Now her life has completely changed. Now Diana must balance fighting for justice, being a founding member of the Justice League, motherhood, and training her son. Will this prove to be too much for the Amazon princess or will she conquer this challenge like all those before her?

(As a note I'm not a huge DC fan, I personally prefer Marvel, so to compensate for the multitudes of cannons DC has set I'll only be going off of the cannon set by the "Justice League Unlimited" animated series. Enjoy this'll be my first comic-based story!) 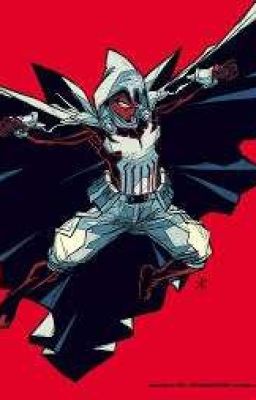 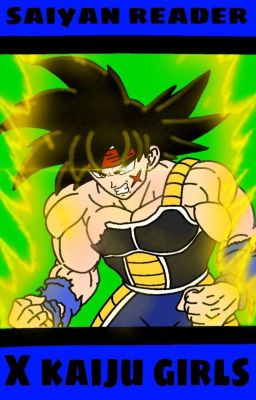 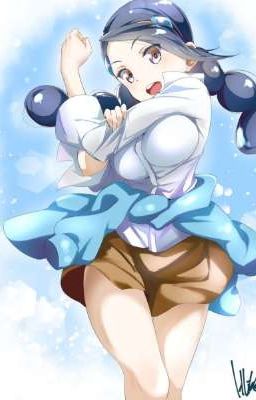 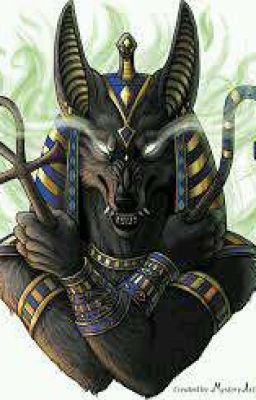 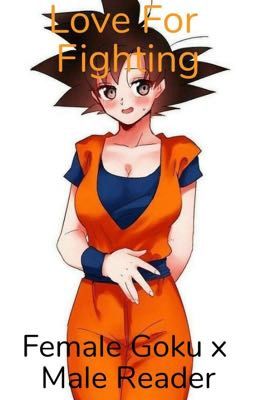 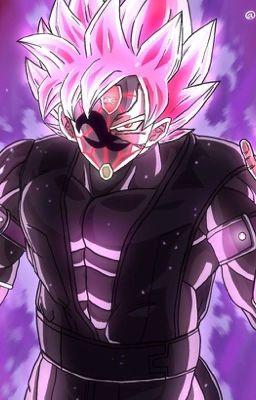 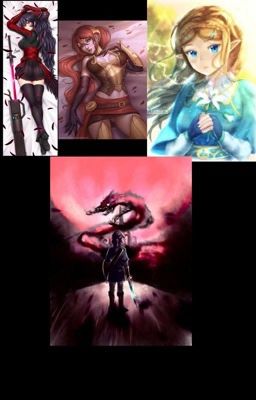 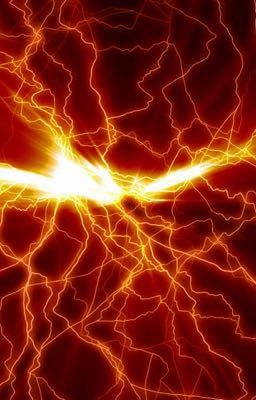 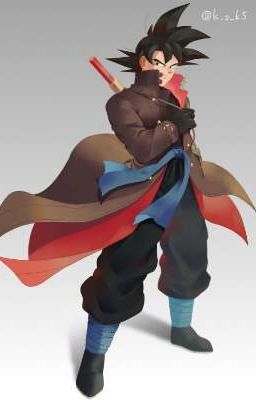 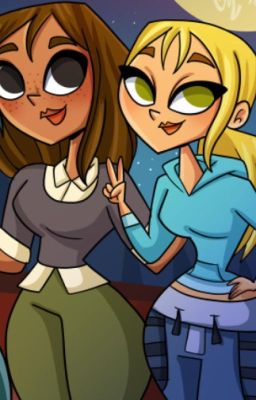