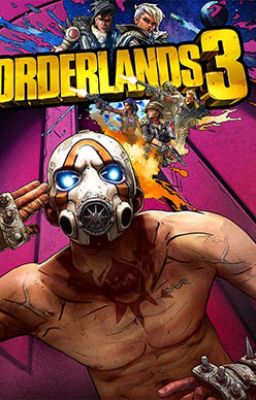 Y/N was born with strange tattoos on his skin on the left side of his body, and he was abused and neglected because of it. When he unlock his powers, he decided to ran away and train to become a mercenary.

He has earned the names of the Arkham Knight and Calypso. During his time, he met the Calypso twins named Tyreen and Troy who are his biggest number one fans.

Together, the three formed the Children of the Vault with the purpose of finding the Great Vault while Y/N forms a military army called the Militia.

Chapter 7: Alliances under the Shattered Moon

Children of the Vault: Commanders

Prologue: You want to hear a story?

Y/N's ECHOES on Pandora: The Droughts

Chapter 2: Getting the Vault Map

Chapter 7: Alliances under the Shattered Moon 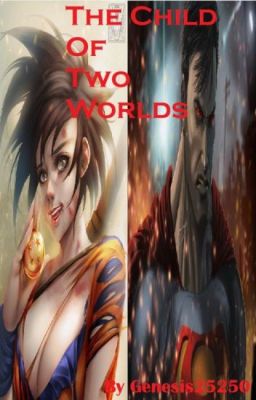 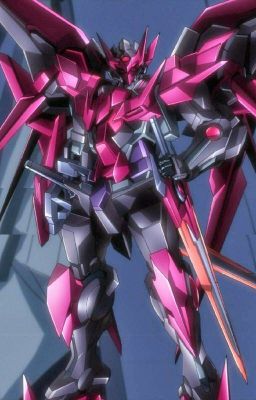 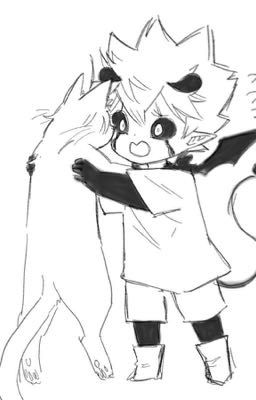 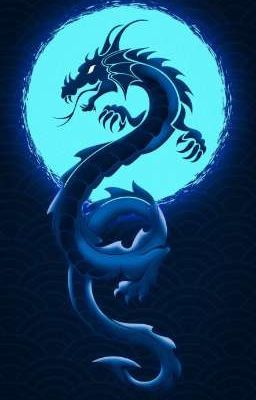 Seton academy X male dragon reader: A dragon among the highschool of animals 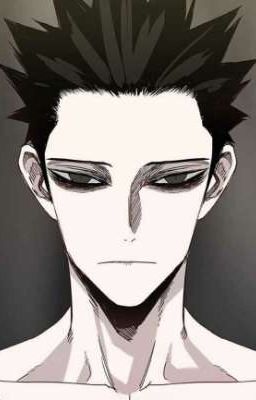 Tell Me when you look in my eyes what do you see? 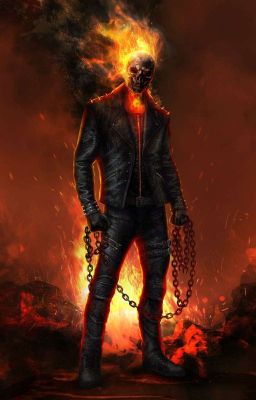 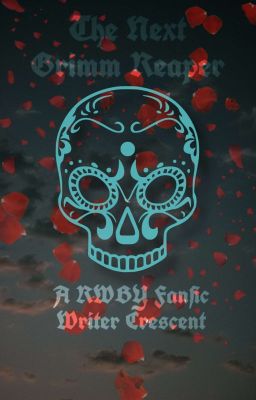 The Next Grimm Reaper (A RWBY FAN FIC) 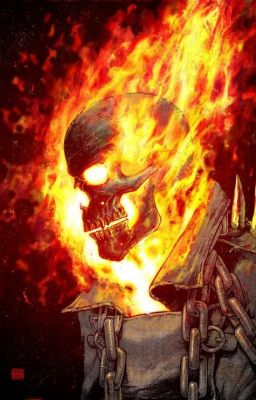 The rising of the hero of vengeance 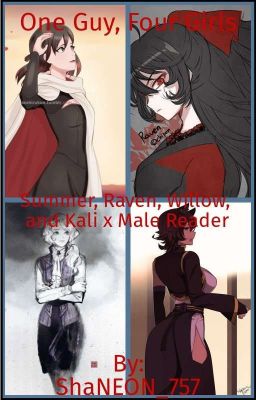