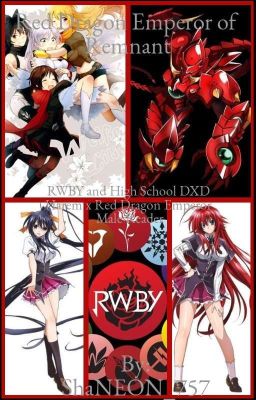 This is a RWBY and High School DXD Crossover story I wanted to do for a while now, so here is the story.

Through the years of Remnant there's all types of legends that's been told through the days, but there are two legends that are known for a long time both living and supernatural. The Red and White Dragon Emperors, both known as the Heavenly Dragons that fought for a long time using humans to fight each other in a battle to the death, after the previous battle between the Emperors there hasn't been anyone who possessed their powers in a long time. Until the current time in Remnant where the Red Dragon Emperor has returned and aims to use his power to become a Huntsman which also gets the attention of certain girls who are attracted to him.

Chapter 1: Meeting Everyone at Beacon 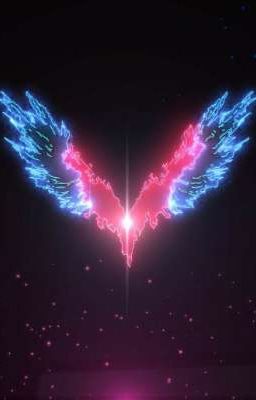 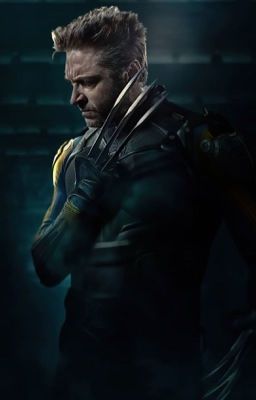 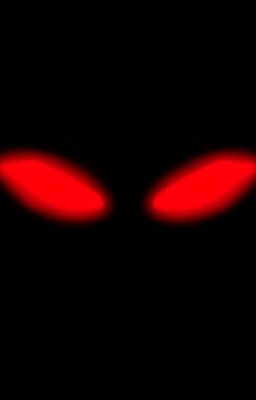 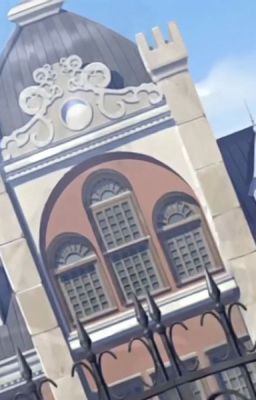 A Saiyan Returns To Kuoh 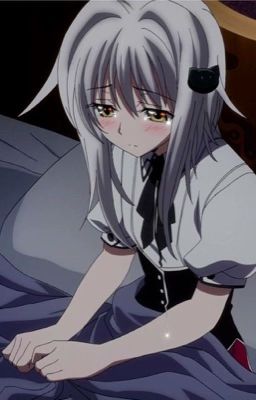 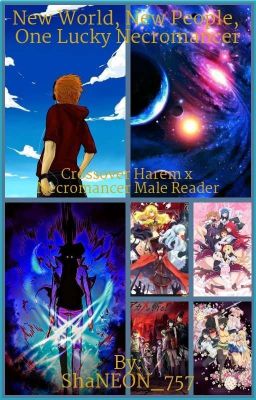 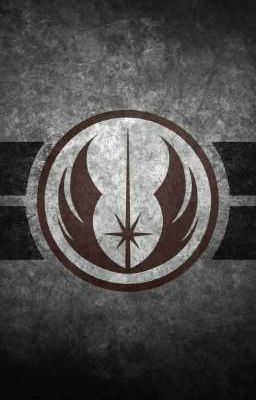 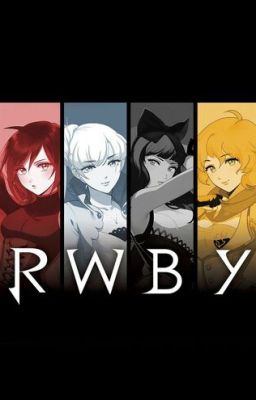 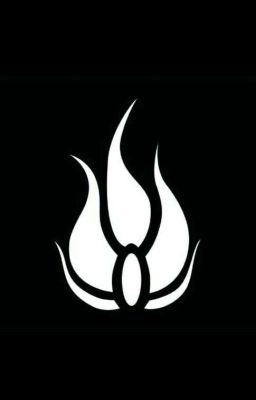