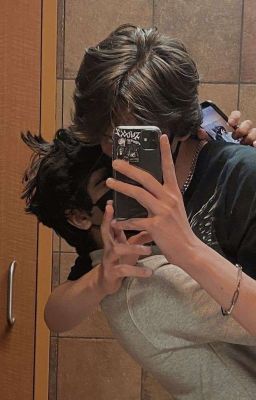 y/n l/n is the gayest piece of shit who dedicates his whole life to kodzuken, his favourite streamer in the entire multiverse.

he goes to karasuno, initially to play for the volleyball team but he quits and ends up just being a cheerleader for his former teammates. no body really understands why, he's said to be an incredible player when he's on the court.


kenma kozume, a streamer who runs the kodzuken channel, goes to nekoma and plays for their volleyball team as a setter.

he has big plans for his future and has no idea what to expect from this mysterious guy and decided to leave it be. money is money.

but what happens when y/n finds out his roommate is bestfriends with THE kodzuken?

he throws a riot of course but ends up 10/10 rizzing his favourite streamer up and starts dating him.

intial warnings;;
- re-written
- somewhat a chatfic
- college au
- lowercase intended
- smut
- foul language
- excessive lgbtq+
(which i kind of regret, so i apologise for making literally every single character gay in this-) 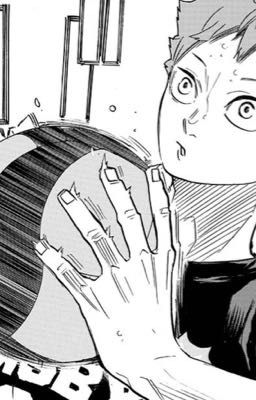 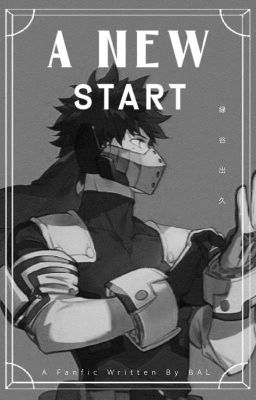 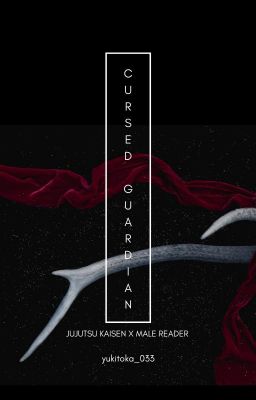 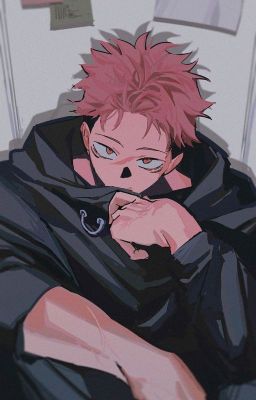