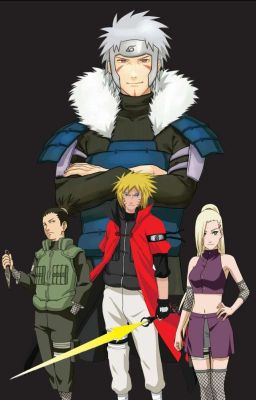 It is known that Tobirama Senju was KIA during the First Great Shinobi World War.

But what happens, when a year before his untimely demise, Tobirama was found and nursed back to health by someone he did not expect, after a gruesome battle that could have led to his earlier death.

What happens when the person who found him, was a beautiful blonde woman from the Yuki Clan of Kirigakure, known for having the Kekkei Genkai Hyoton, or Ice Release.

What happens if they fell in love, and had a son name Minato, who wanted to follow in his father's footsteps by becoming the fastest shinobi alive by using one of his father's Jutsus.

What happens, if Minato and his son Naruto are both secretly Senjus, who inherited the Hyoton bloodline.

What if Naruto decides to use his new-found power and resolve, to surpass both his Father and Grandfather, and become the greatest Hokage in history.

Chapter 41 - The Preliminary Round

Chapter 7 - The Senju & The Yamanaka

Chapter 12 - The Way of the Shinobi

Chapter 17 - Trouble on the High Seas

Chapter 18 - The Sword of the Thunder God

Chapter 20 - The Land of Waves

Chapter 22 - The Girl in the Pink Kimono

Chapter 23 - Battle on the Bridge part 1

Chapter 24 - Battle on the Bridge part 2

Chapter 36 - The Forest of Death

Chapter 38 - The Snake in the Grass

Chapter 41 - The Preliminary Round 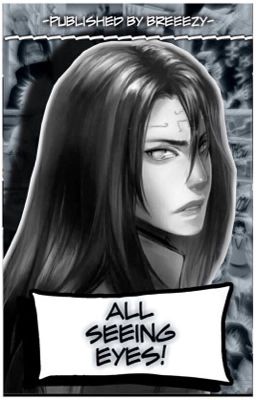 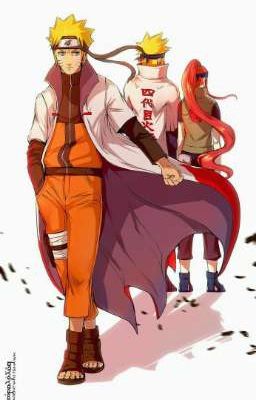 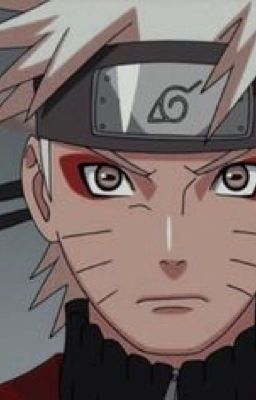 Return Of The Flash 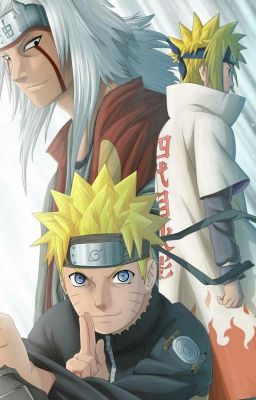 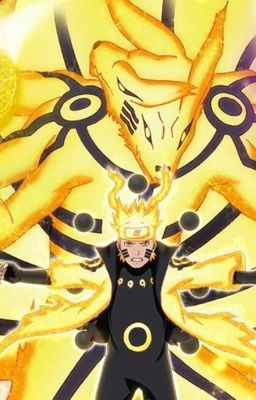 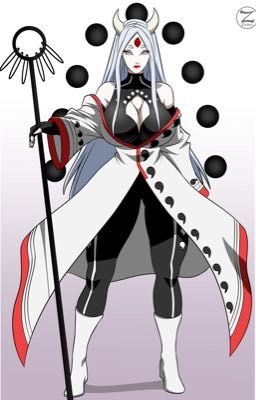 The Fate of a Neglected Child 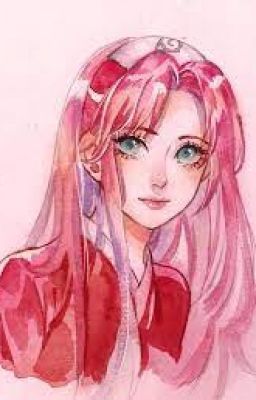 Hayami: The Rare Beauty (On Hiatus) 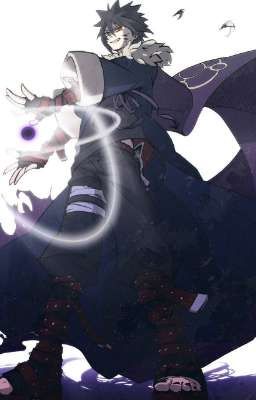 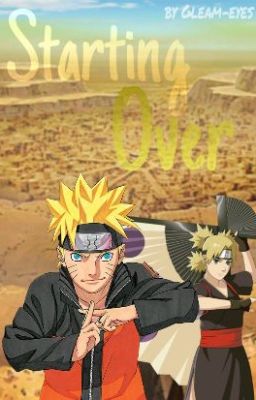