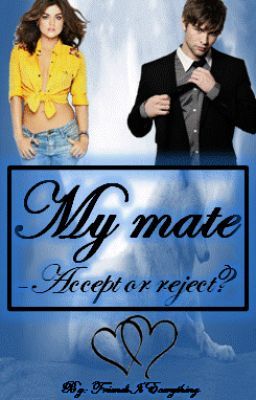 My mate - Accept or reject

I had known who my mate was ever since I was 18, but we are not a couple. He's my brother's best friend, and in addition he's the alpha for The Moonlight Pack, but that's not the problem, no problem is that my mate is a huge PLAYER.
Now you're probably think that this is one of those cliché stories of rejection, where the girl devastated after the rejection flee. But that is not the case, NO, I have decided that I will not give my mate the chance to reject me.

And I have succeeded for 9 months, but now I am forced to participate in The Mating Game. Which is about finding ones mate, and yes my mate also participate. Can I still keep away from him? Would he let me?

This is the sequel to *Claim what's MINE* - But you don't have to read CWM first. Since the stories can be read as separate stories

*Chapter 6* - Waiting for The Game to begin

*Chapter 7* - preparation for The Mating Game

*Chapter 10* - one step closer to be accepted

*Chapter 28* - Nothing is won without something else is lost. 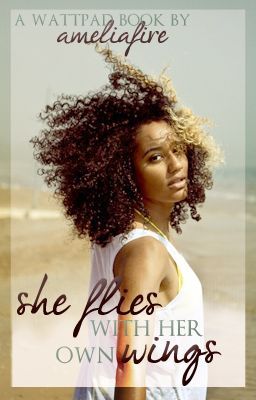 She Flies With Her Own Wings 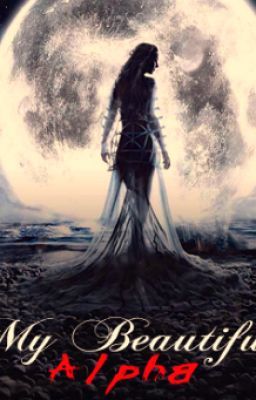 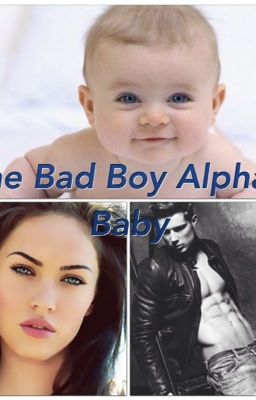 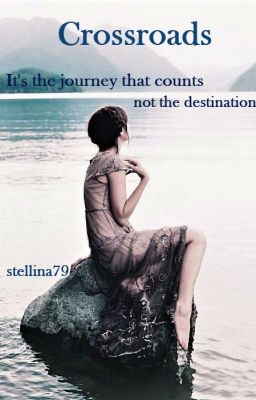 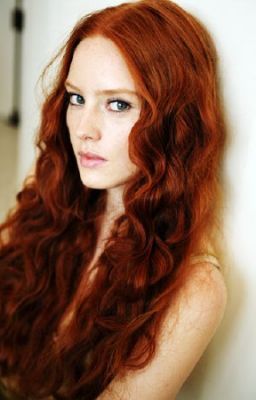 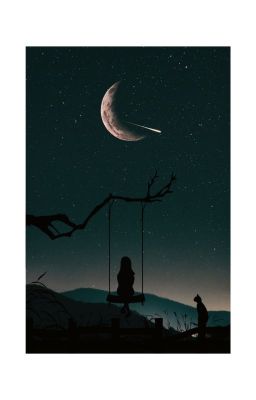 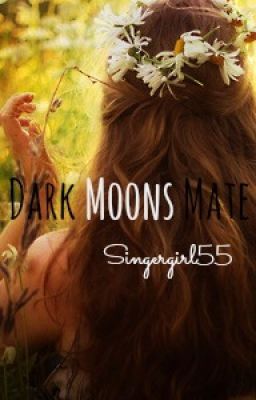 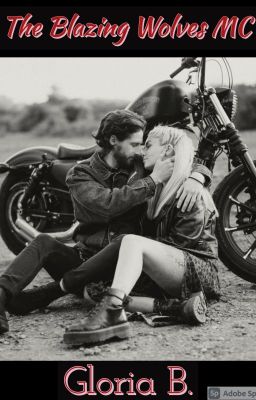 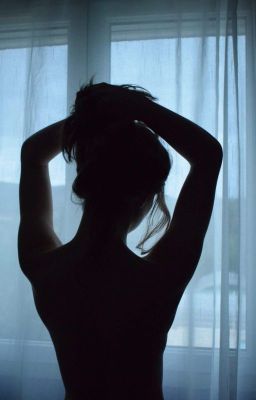 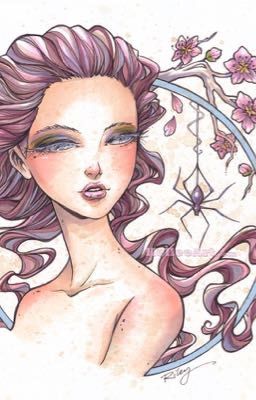