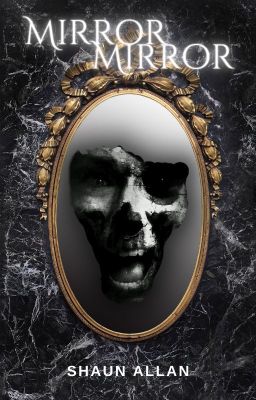 Mirror, mirror on the wall, who's the murderer of you all?

After a traumatic breakup, Cassidy moves into a new home. In an old wardrobe, he finds a mirror, on which messages begin to appear. Messages from a murdered dead girl who insists ghosts don't exist...

Cassidy is rebuilding his life after the torturous breakup from the fiery Elise. He moves into a new house, where an old wardrobe hides a mirror. On that mirror appear messages from a girl brutally murdered years before, a crime that was never solved. Can Cass stand back when he realises who the killer is?

No, and that might just be the death of him.

33 / Cleanliness is Next to Ghostliness

Murder In the News

19 / The Goodbye and the Hello

33 / Cleanliness is Next to Ghostliness 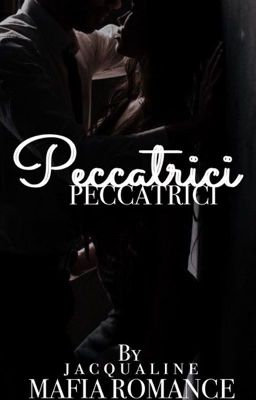 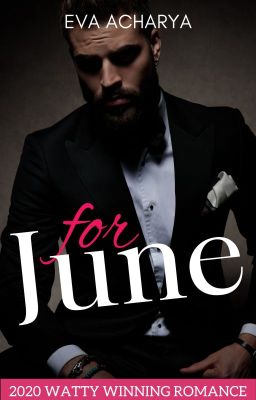 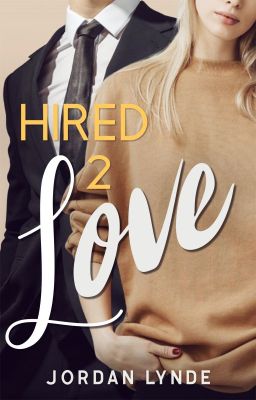 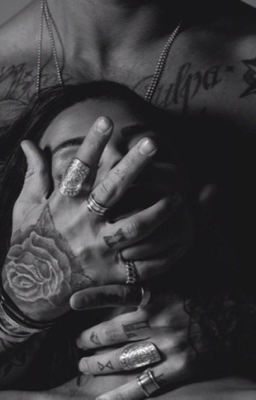 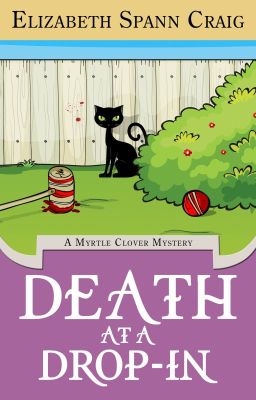 Death at a Drop-In: Myrtle Clover #5 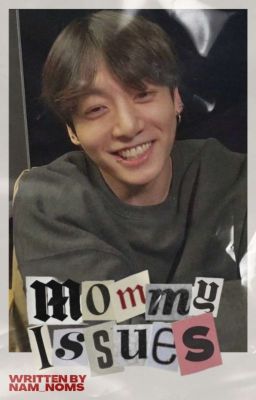 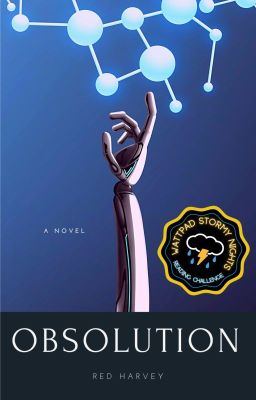 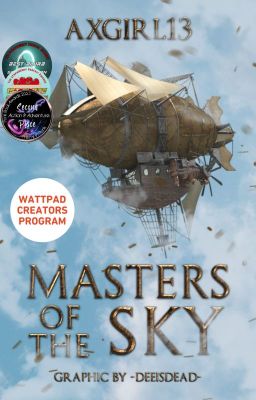 Masters of the Sky 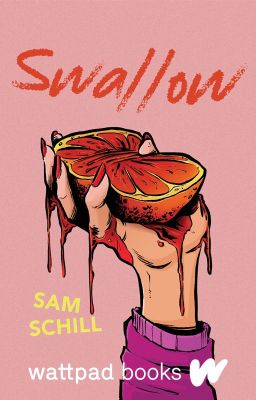