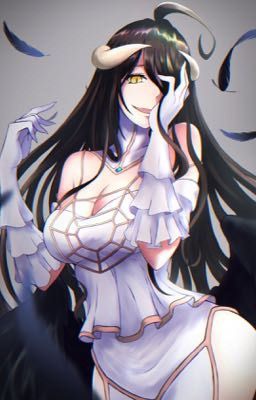 (Y/N) (L/N), A regular guy who worked and came home, he was anti-social and considered an outcast by many, he never spoke to anyone, he was quite apathetic And only did what was necessary for him to provide for himself, however, it all changed once he had come across the DMMO-RPG Game YGGDRASIL, he was invested into the game and became part of a guild called "Ains Ooal Gown" his overall attitude to life then changed slightly and before he knew it, 12 years had passed, he came known as "The Merciless one" who dealt no mercy upon his enemies.

But it's the last day of the game, the servers shut down the day after and he's speaking his final moments as his avatar "(Y/N)" besides his friend Momonga... But something strange happened after the last couple of seconds of the servers being online... He was still in the game...

⚠️DISCLAIMER⚠️ I don't own Overlord or any of the characters apart from (Y/N) and Erze (Concept not art), any additional artwork added in isn't mine, credit goes to the creators o Don't know the name of don't sue me~ 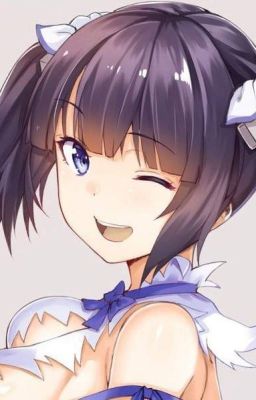 Is it Wrong For a Child to be an Adventurer? (Male child reader X mother Hestia) 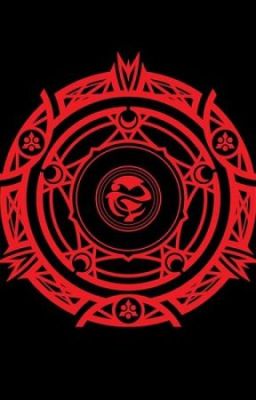 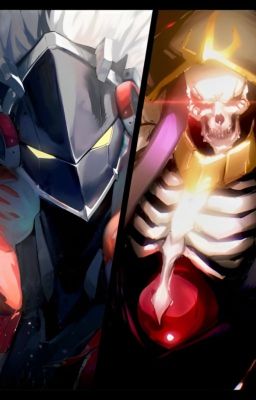 Overlord: Rise Of The Two Gods 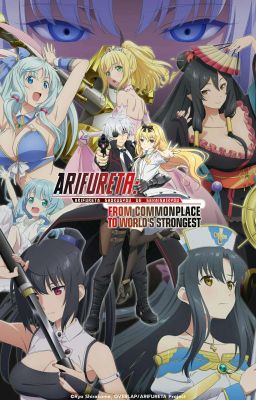 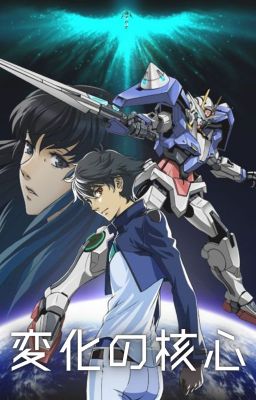 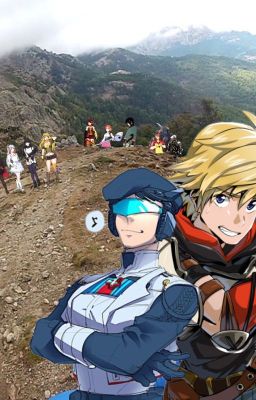 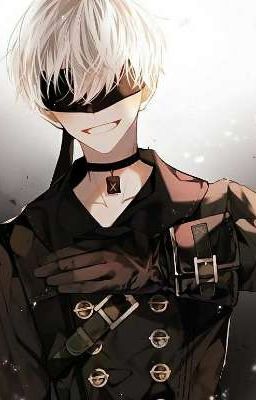 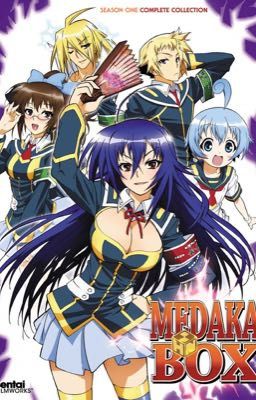 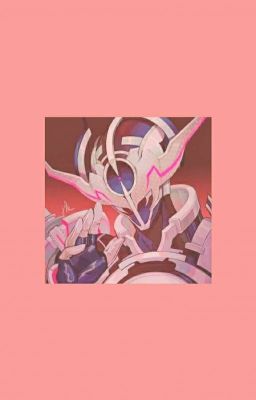