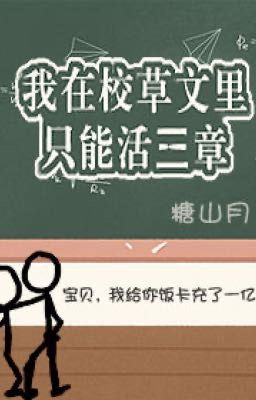 I only lived for Three chapters in a campus romance novel! (IOLFTC)

When Lin Shen transmigrated into a book he had no intention of flipping through, he found himself blocking the cute and peppy female lead in the back corner of the classroom.

But he wasn't the male lead!

He was just a scumbag bought by a vicious woman who wanted him to kiss and molest the female lead!

He still remembered that he only lived for three chapters in this book!

The page was about to be turned!

He was about to be kicked away by the male lead and become a tool armor to the heroic act of saving the beauty from a cannon fodder without a name!

He didn't want to die ahhhh!!!

The male lead who was used to throw money at people: "Huh?"

Lin Shen looked at the two of them and said, "You can't even do a simple question, and you still have the heart to talk about love? I advise you to study, fellow students. This is the only way for you to improve yourself every day and become a qualified successor of socialism!"

Lin Shen was blocked in the back corner of the empty classroom.

The school heartthrob, whose appearance and figure were off the charts, leaned over and blew into his ears: "I came first in the exam, do I count as a qualified boyfriend that can f*ck you every day?" 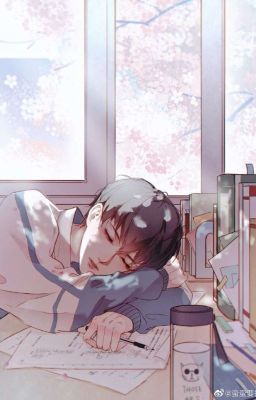 The Paranoid Villains Have a Crush on Me (COMPLETED) 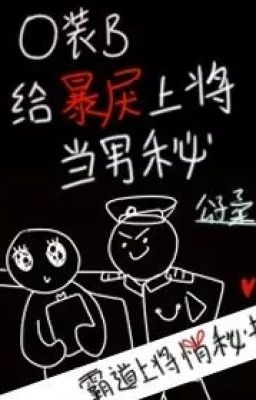 [BL] O Pretends to be B for the Violent Admiral 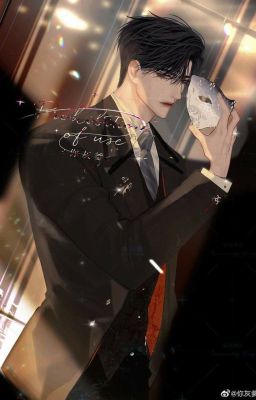 [BL] My Partner Was Assigned By The Country 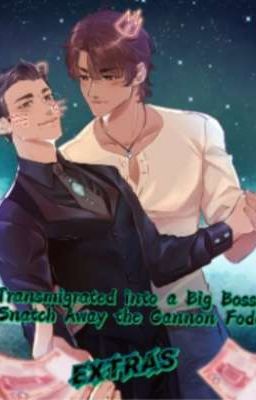 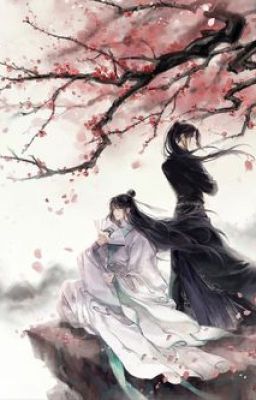 Reincarnated and I HAVE A CHILD?! 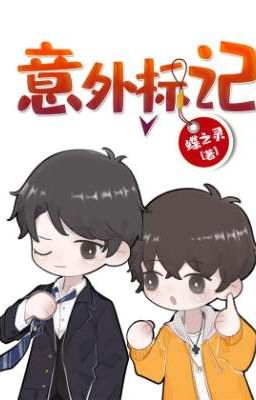 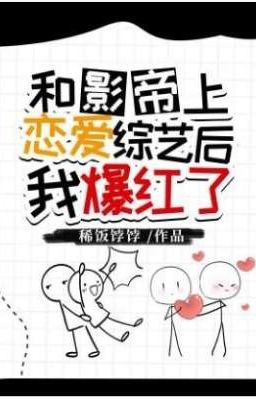 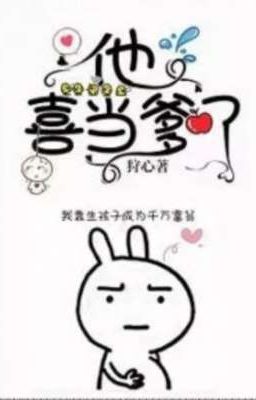 Quick Transmigration: He Likes Being A Father 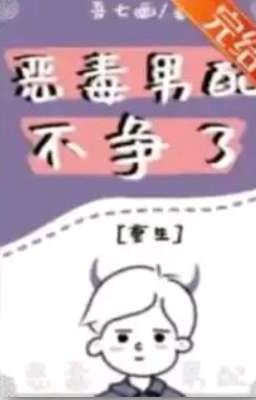