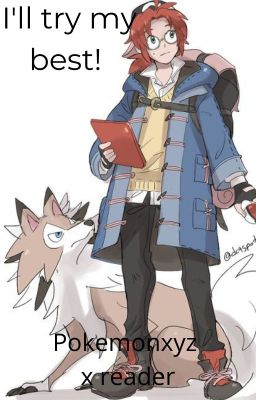 (y/n) (l/n) one of the most talented trainers on Ferrum region. But he could be a bit awkward but when battling he get very focused and calm. He was originally from Alola reigion but moved. After saying goodbye to everyone he had meet in Ferrum he goes to Kalos,hoping to learn more about pokemon, mega evolution and himself. Hoping to return home to share the information. But after he meets a group of friends and more people along the way,he doesn't want to go back.

(Okay so nothing in this is mine just the story itself and everything else to the rightful owners. But the story is taking place in Ferrum first then Kalos. I wanted to add the Ferrum even though it is from the game which is not part of the story I still wanted to add it in since you(the reader) can go into the type of fighting style like the game and seeing through the eyes of the pokemon,almost like Ash and greninja but instead an aura of color will surround you when battling. Edit: I didn't wanna base all the chapters from the show only a couple of them will but I wanted to add a kind of a connection to it and (y/n)'s life.

About (y/n) and his team 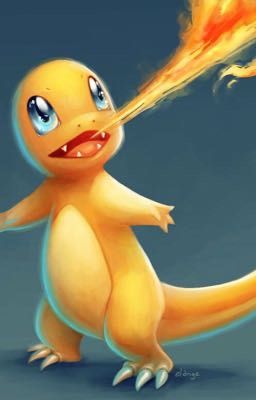 I Woke up as a Charmander! 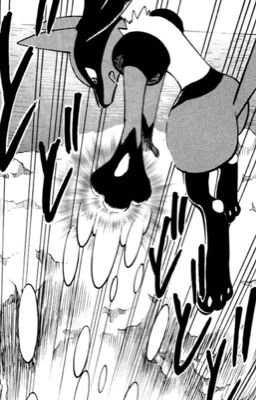 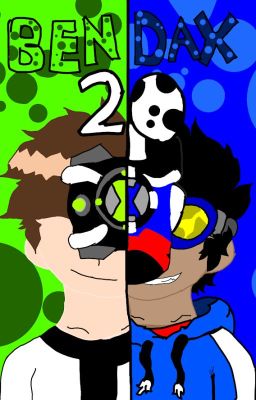 The Duo Heros, of the Omnitrix and Α-Matrix! 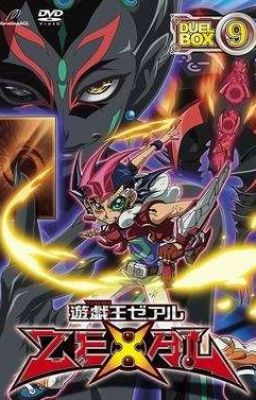 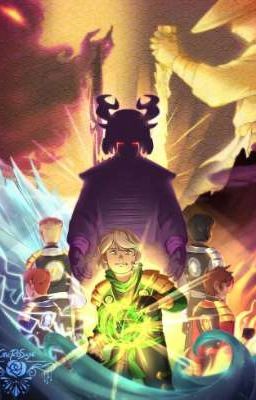 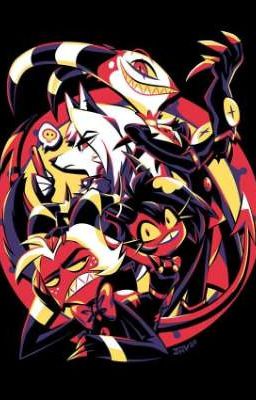 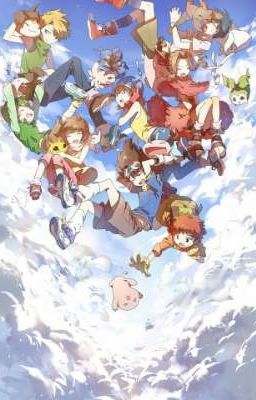 Digimon 01: power of All 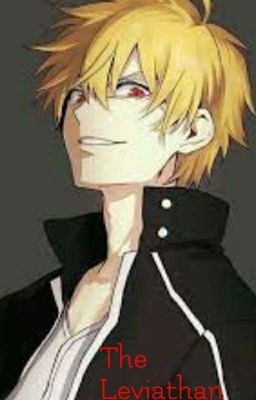 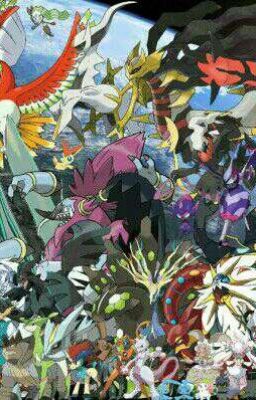 HEIR OF ALPHA-THE CHOSEN ONE