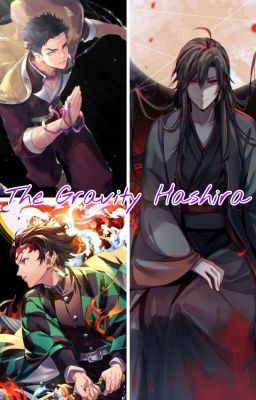 That is, until HE was born.

Seemingly a normal child at first, he lived alone with his older brother in the woods as he was not aware of who his parents were.

However, one day he discovers that he himself has a gravitational field like any other being, but his was much, much stronger.

This is the story of the Gravity Hashira. 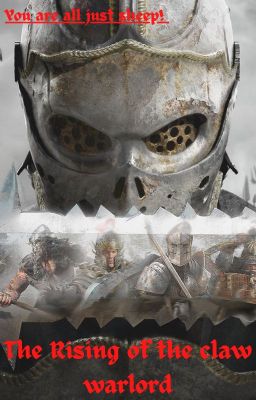 The Rising of the claw warlord. 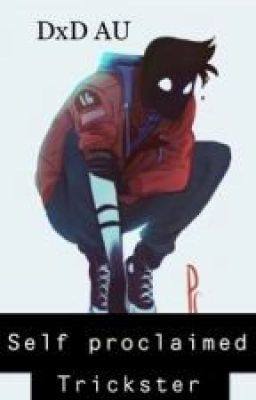 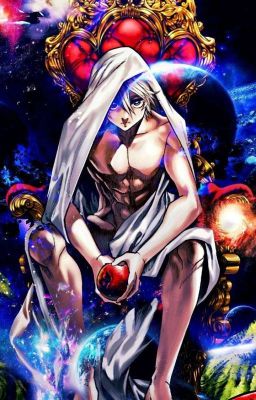 Reincarnated In The Anime world 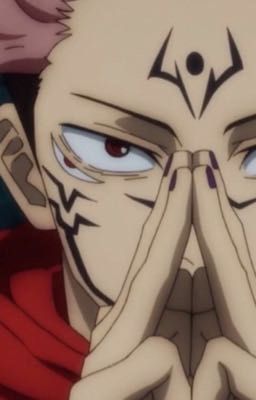 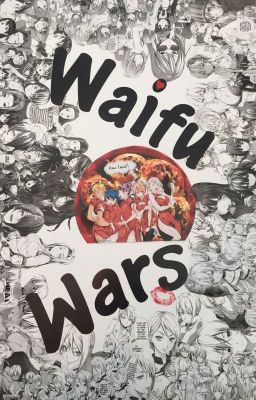 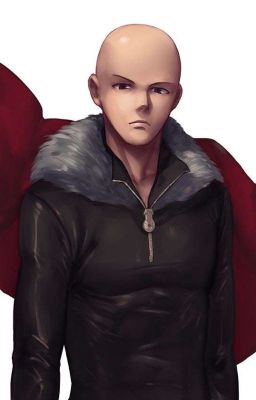 I am Invincible; Literally.[One Punch Man in Marvel] 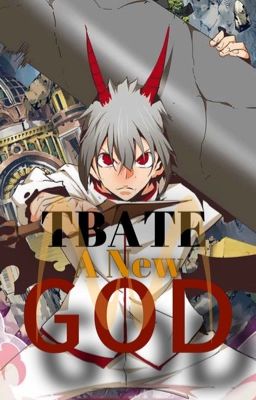 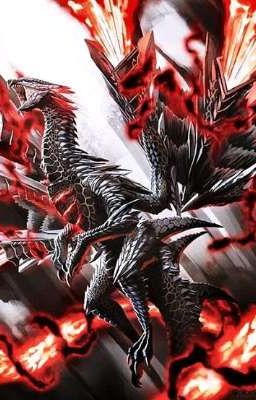 Reincarnated as The Sky Comet Dragon in DxD 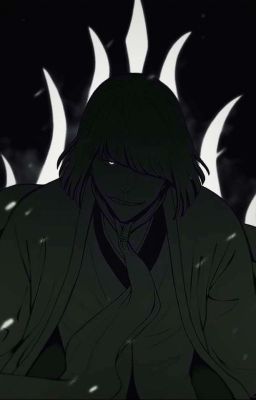 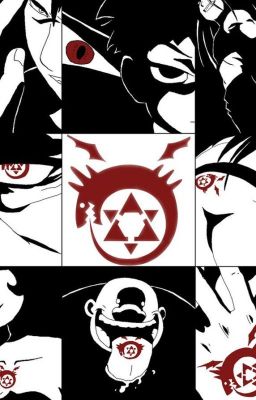