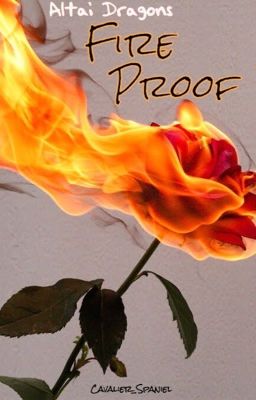 Azari has been on the run for four years, trying to keep herself and her little brother safe. But when a couple find them injured in the woods, she's rushed to the doctor and then finds herself living among Wolves: what she was taught to be her greatest enemy. She's not sure how to feel, especially when she realizes how nice and welcoming these wolves are. Could the teachings she grew up learning be completely wrong?
On top of living with Wolves, the Alpha's son is incredibly interested in her. His voice sends chills down her spine and his touch creates electricity she's never felt before - and she's been living with a brother who can take and create energy. She knows it means she has a connection with the Alpha's son, probably romantically. But she doesn't know why, or how - given she's a dragon shifter.
As the two become closer, and Azari gets more comfortable living among people she once viewed as her enemy, she's no longer sure if she'll be able to keep her most guarded secret safe from the world. Just because one pack is the epitome of kindness, the surrounding packs might not be so understanding.
________________
-possibly will become a series
-Latin is used, but I translate with Google Translate because I definitely don't actually know Latin. So, I'm sorry if some of them are a little off because you all know how Google Translate is *rolls eyes*
-Started: June 23th, 2019
-Finished: May 26th, 2022 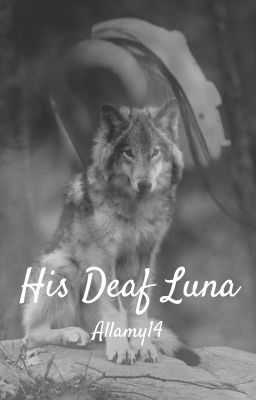 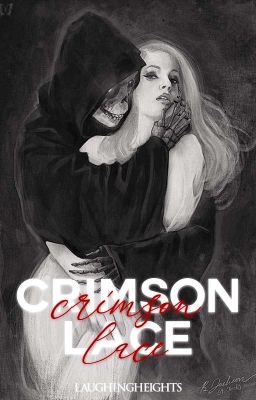 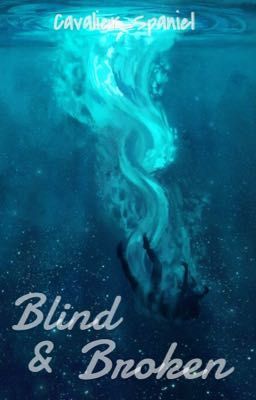 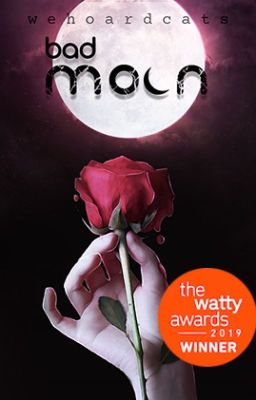 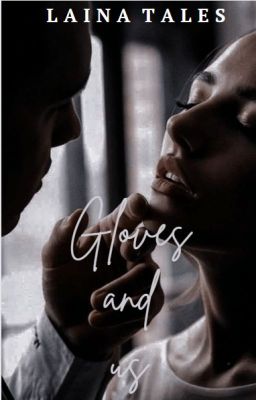 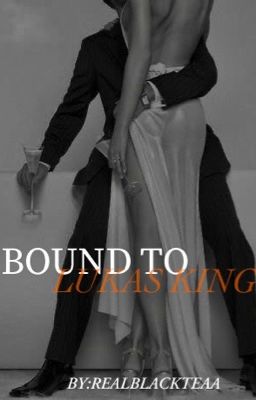 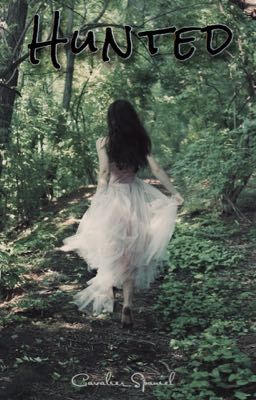 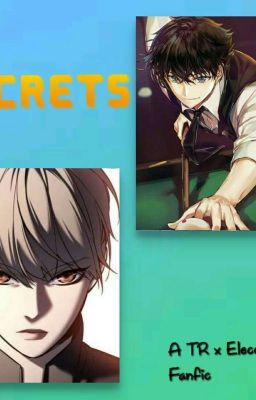 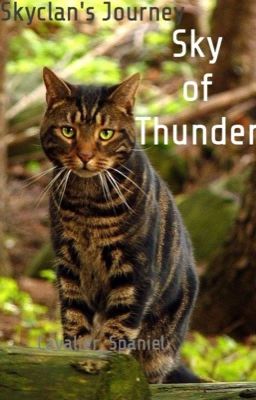 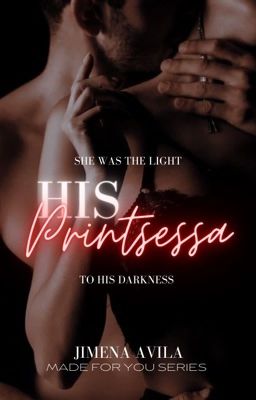