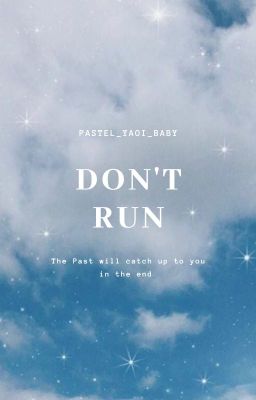 Why did he feel sudden bursts of anger ?

Why was he more sensitive to other's pain ?

He didn't know, no one understood why he was like that but his brother Haruka did.

The death of their father changed their mother, she became distraught and started to lash out on the brothers without any explanation.

But one day (Y/n) saw his life change. He accidentally bumped into an adult named Hiro. Since that day his wishes of death left his mind and his view on love changed.

He feared adults but this one strangely made him change for the better. 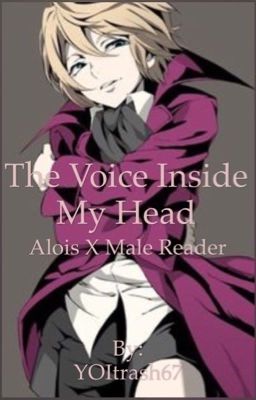 The Voice Inside My Head | Alois X Male Reader 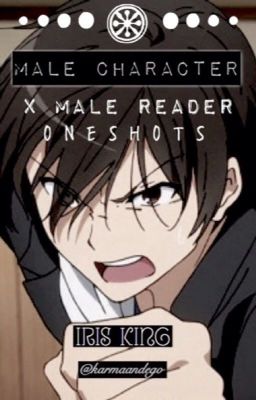 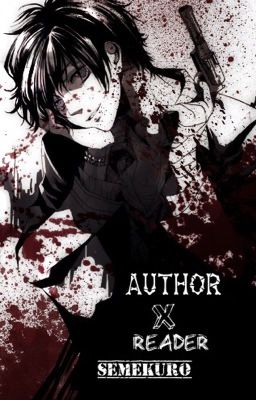 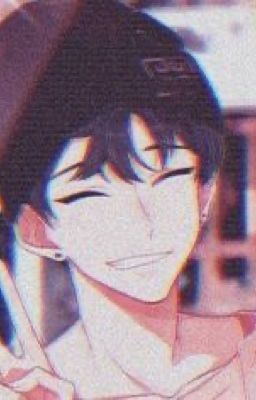 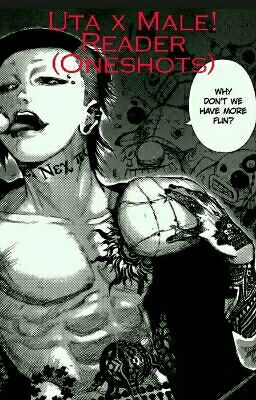 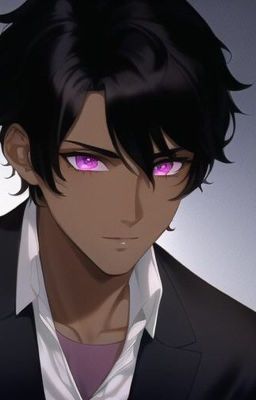 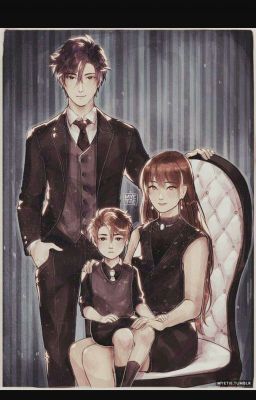 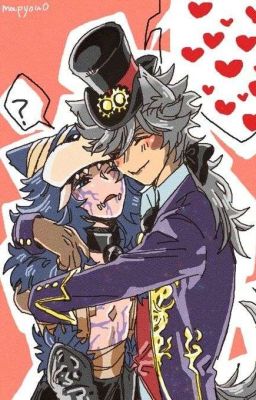 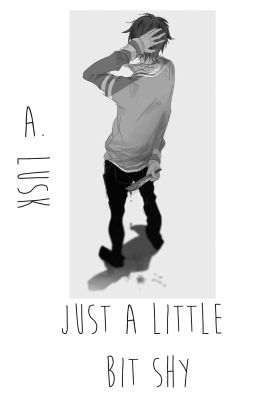