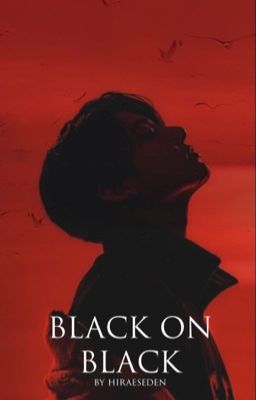 Due to their advancement in technology, humans are now able to contact their soulmates by writing on their own skin once they turn 18.

That's what he believed in until a black motorcycle and a pair of dark irises made his beliefs seem childish and he realized, along the way, that love wasn't supposed to be chased and sought after.

And it stained one's soul. 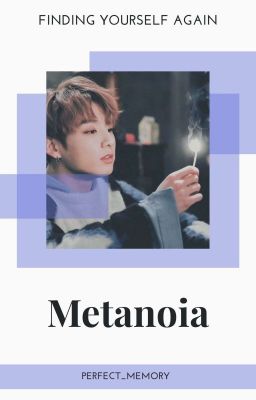 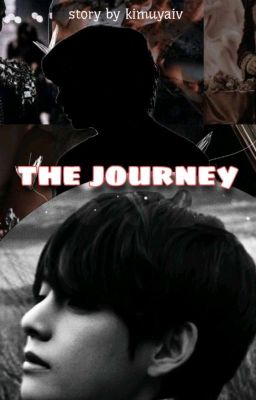 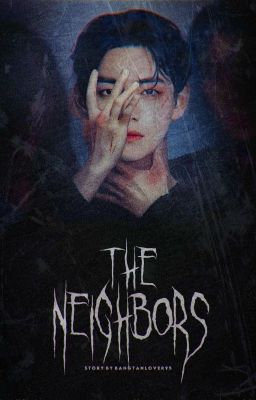 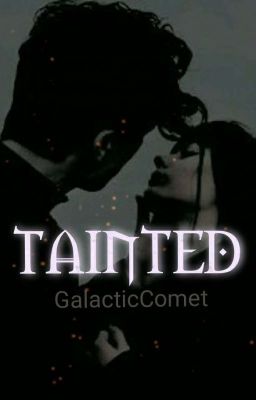 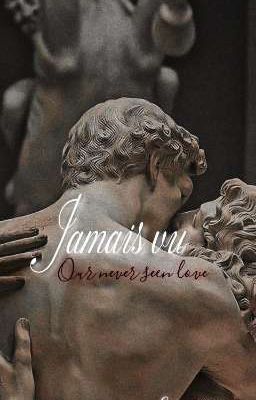 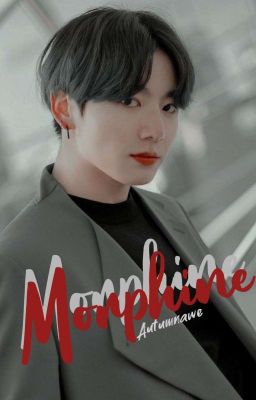 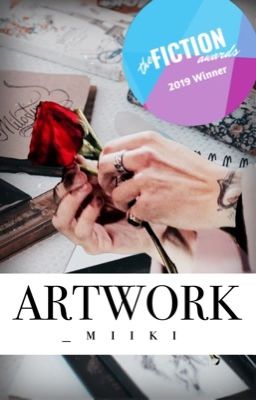 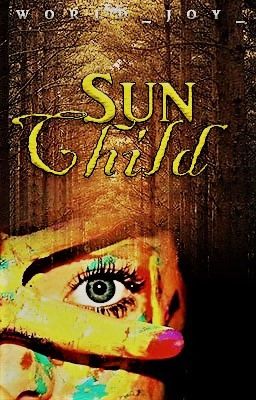 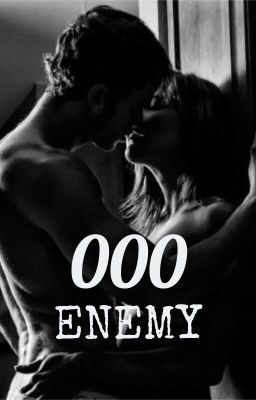 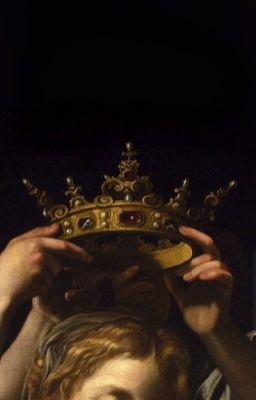