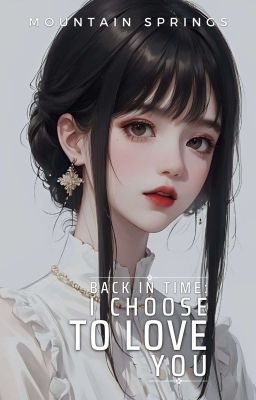 Back in Time: I Choose to Love You

Si Mi had been foolish in her past life. She aborted the child she had with her husband just so she could return to her first boyfriend, Fu Xing. Yet, Fu Xing had no intention of reconciling with her, and even ridiculed her for flattering herself.

With that, Si Mi felt that she had been abandoned by the world. She wandered the streets dejectedly and was killed by a car that malfunctioned. As her soul floated in midair, she saw her stepsister secretly meeting up with the driver who killed her to give him a large sum of hush money.

She even saw her stepmother, who had always doted on her, say, "That girl finally died. At least my efforts weren't wasted in spoiling her to the point of being brainless and arrogant! My dear daughter, you can finally relax and be with Fu Xing now."

Finally, Si Mi saw her ex-husband attending her funeral, and then took revenge for her death. Her supposedly disfigured husband even removed his mask for the first time before her portrait. The man's flawless appearance seemed to be a gift from the gods. Every inch of him was meticulously perfect, and he wasn't as hideous as the rumors painted him to be.

Then, Si Mi lost all senses. When she opened her eyes, she found herself lying on a bed naked while a man rammed into her from above. It was her husband, Fu Zhen!

She had just attended her own funeral moments ago as a wandering soul, so why was she in Fu Zhen's bed now and making love to him? It seems that Si Mi was reborn back to the time when she had just married her husband.

During this time, she had yet to abort Fu Zhen's child, and hadn't yet fallen into her stepmother and stepsister's scheme!

What perplexed Si Mi even more was that she now possessed the power of telekinesis after being reborn. Splendid!

She swore not to be toyed with anymore in this life.
She would also take revenge!

More importantly... she had to compensate Fu Zhen for what she owed him.

She would give her best to this man who once loved her deeply.

Chapter 217: Engaged In a Fierce Battle

3 - Start All Over Again

26 - Reluctant To Part With

62 - The Movie Was About To Start Filming

84 - Mother Is Kind and Filial

95 - The Road Between Enemies Is Narrow

122 - Was Discharged From the Hospital

129 - The Sadness of a Star-Chasing Girl

Chapter 147: It Wasn't Like He Couldn't Afford To Pamper Her

Chapter 161: The Hidden Past

Chapter 162: Reasons For Their Interactions

Chapter 166: The Anniversary of Death

Chapter 167: Fu Zhen, Who Was Very Protective of Her

Chapter 213: On the Eve of the Final Battle

Chapter 215: Under the Mask

Chapter 217: Engaged In a Fierce Battle 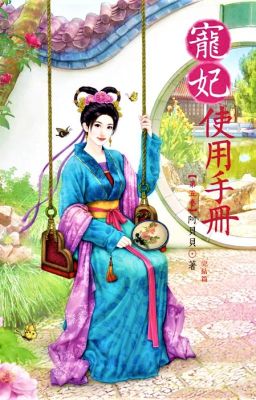 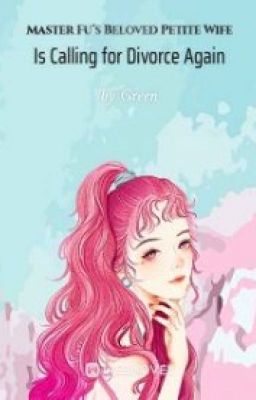 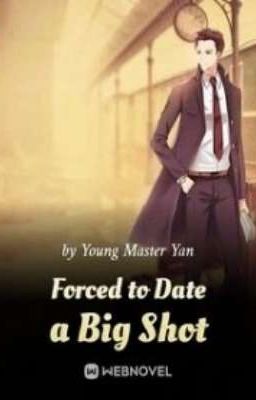 Book 1:Force To Date A Bigshot 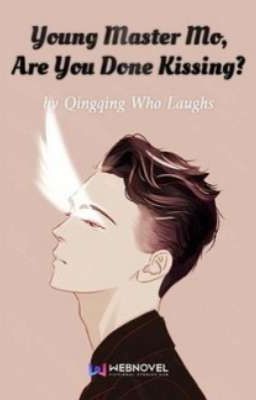