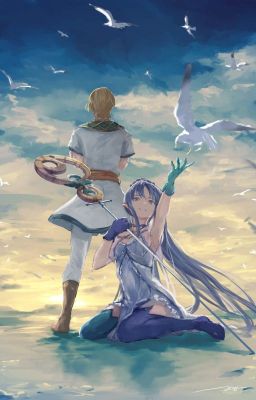 Y/N Mayfire was a young teenager from the states who was a pretty solid mage cable of great things. Over the year's he became a special Mage Operative capable of taking down rouge mages and such. However he was on another assignment in Brazil until he got a phone call from the Director of Chaldea calling him for help as a bomb goes off. This is Y/N's story as Humanity's Last Savior.

Okeanos 2{A Pirate's Life For Me}

Chapter 8{The Huntress, The Saint, The Dragon, And The Snake}

It's A Christmas Miracle

Chapter 9{The Confession And The Mana Transfer...And More Masters?}

Septem Chapter 2{We Came As Romans}

Septem Chapter 3{Eternal City And Lancer At The Mountain}

Septem Chapter 5{An Old Friend And Defeating The Emperor}

Okeanos 2{A Pirate's Life For Me} 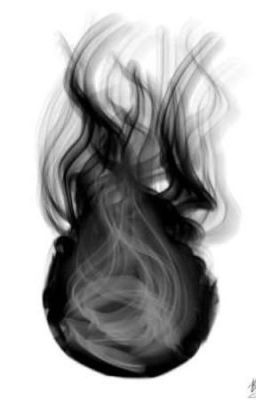 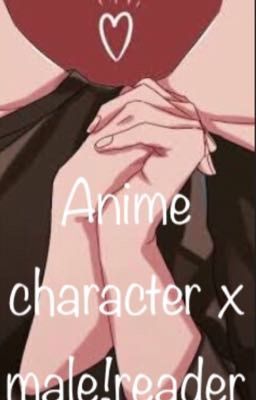 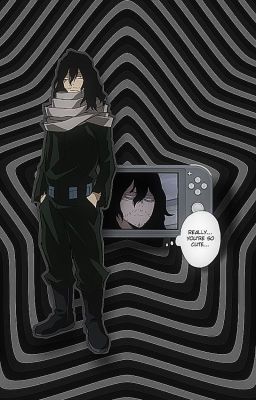 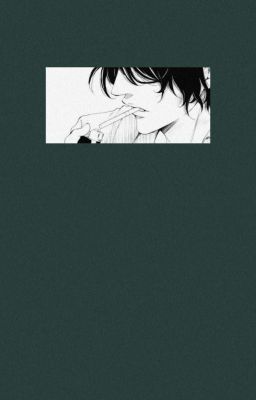 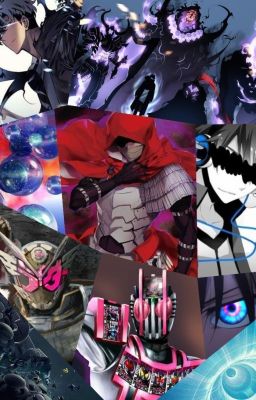 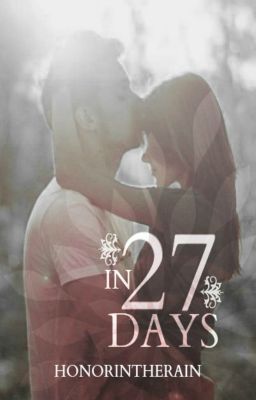 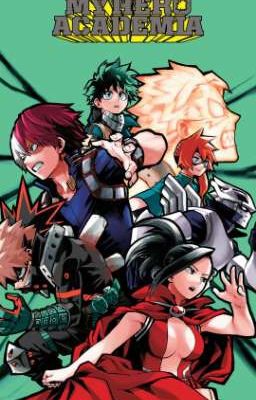 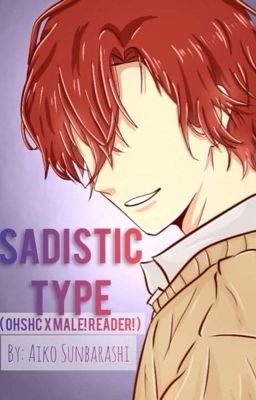 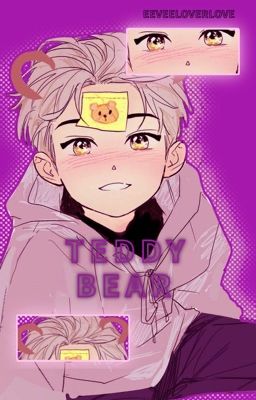