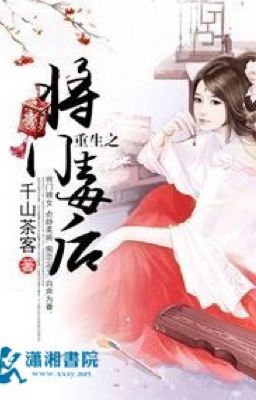 [1] The Rebirth of The Malicious Empress of Military Lineage

Shen Miao, the Di daughter of a military lineage, pure, amiable, quiet and yielding, foolishly in love with Prince Ding, and threw herself into the role of a wife.

After assisting her husband for six years, she finally became the mother of the world (Empress).

She accompanied him to fight for the country, flourished the country's territory, took risks to become a hostage in another country. When she returned five years later, there was no place for her in the inner palace.

The beauty in his arms smiled brightly, "Older sister, the country has been stabilized, so you should retire."

Her family must be protected, the huge enmity must be avenged, the Imperial seat of the country must also be a part of the trophy. In this lifetime, let's see who can beat the others!

This book isn't mine nor the translations.
All credit goes to the rightful owner .

Chapter 16: Boil The Hound Once The Rabbit Is Caught

Chapter 17: Who Taught You

Chapter 20: The Residence of Marquis of Lin An

Chapter 23: Preparations Before the Banquet

Chapter 61: The Night Beneath The Raven Moon

Chapter 64: Returning to the Residence

Chapter 83: Extermination of the Entire Household

Chapter 85: The Day of Marriage

Chapter 91: The Death of Shen Qing

Chapter 100: Taking Action for Her

Chapter 107: Ending The Line Of Descendants

Chapter 111: Encountering In The Palace Again

Chapter 123: Returning To The Capital

Chapter 126: Scare You to Death

Chapter 127: Meeting With An Old Acquaintance

Chapter 131: Person Not As Good As A Tiger

Chapter 132: This Prince Help You

Chapter 147: Person Who Break Flowers Off As Presents

Chapter 171: Confronting On The Bed

Chapter 179: All Belong to You 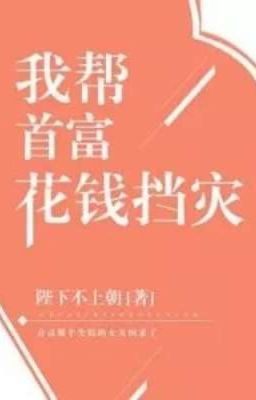 I Help the Richest Man Spend Money to Prevent Disasters 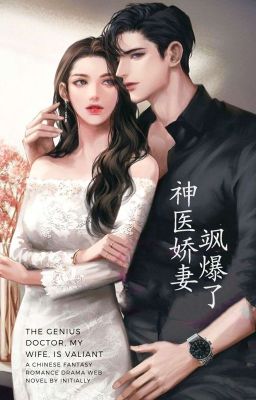 (3)The Genius Doctor, My Wife, Is Valiant 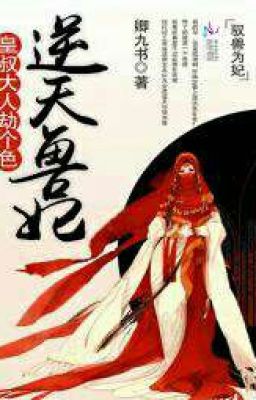 Beastly Fēi that Goes Against the Heavens: Coerced by the Huáng Shū Chapter 91+ 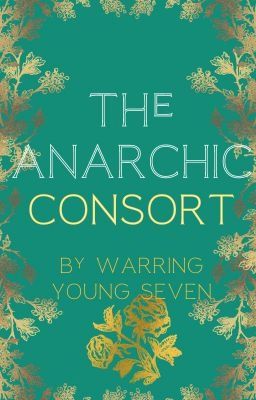 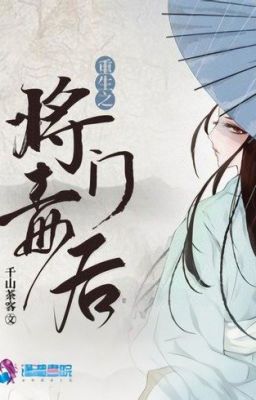 [COMPLETED] The Rebirth Of The Malicious Empress Of Military Lineage 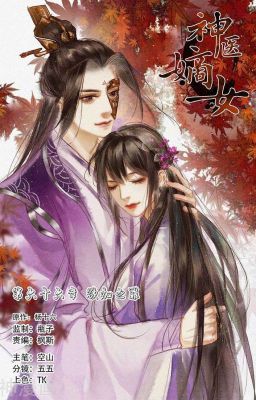 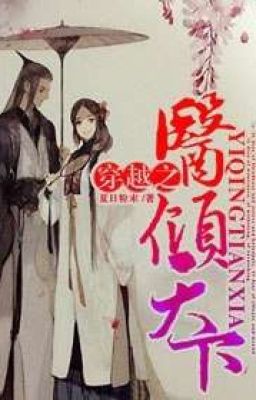 Into the World of Medicine 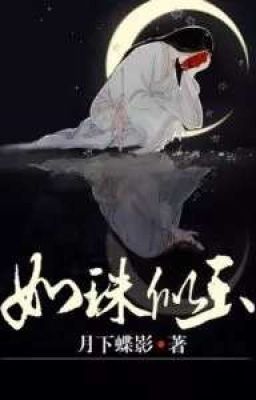 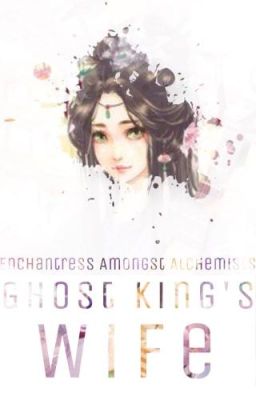